Tips to get the most out of your data!

Ground penetrating radar (GPR) is a complementary tool to electromagnetic (EM) pipe and cable locators for locating buried utilities. GPR can locate both metallic and non-metallic structures and provide more complete locates in situations where there are non-locatables, either due to lack of tracer wires or composition of the utility. GPR data interpretation can be challenging at times due to the varying nature of soil conditions and the responses from many subsurface targets.

When collecting GPR data, utilities appear as hyperbolas and locating and marking each hyperbola will provide sufficient locate information. However, there are times when one must use other features available on their GPR system to aid interpretation and improve the accuracy of their locates. This article focuses on getting the most out of your utility data in two common but challenging situations using the LMX200™ and EKKO Project™ software.

When there are numerous buried features in the locate area, sorting out the identity of responses at different depths, oriented in different directions, and separating utilities from point targets (such as rocks, tree roots, etc.) can be challenging, as depicted by the complex GPR cross-section in Figure 1. 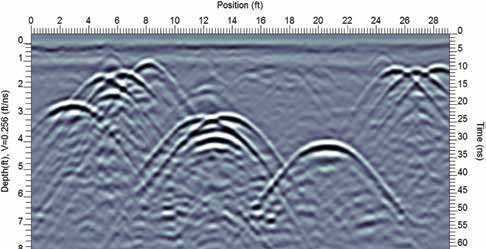 Targets of differing composition, at varying depths in differing soil conditions, result in highly variable GPR reflection response amplitudes. As a result, the sought-after buried utility may not be the most prominent response in the GPR cross-section. Non-metallic utilities often produce weaker responses since their composition represents a lesser contrast to the host material properties. In many instances, a desired target may be overlooked if the response is weak as illustrated in Figure 2. 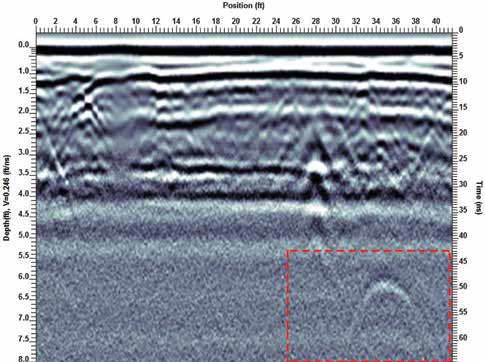 Figure 2: A weak response from a deeply buried utility (red box) that can often be missed if only strong responses are considered.

Utility locators, as a standard practice, create site sketch maps of observed features and targets prior to leaving the survey site. Similarly, having this same map view of your GPR data helps to visualize your findings. By adding color- coded dots (interpretations) on all observed responses, linear patterns can be visualized. Simply touching the screen at the top of a hyperbola inserts an interpretation (Figure 3). As the user snakes back and forth collecting data over an area, attention should be given to the pattern, direction and spacing of the data collection path to ensure that the area is properly covered. 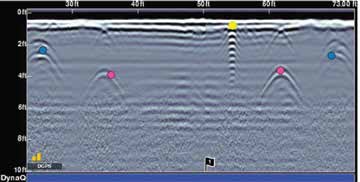 Since buried utilities are normally long linear features, at any time, examining MapView for sequences of linear dots is a powerful method for differentiating utilities from localized soil features. In Figure 3, the operator marked the deepest responses pink, the middle depth target responses blue, and shallow targets yellow. When displayed, the blue and the pink interpretations form a linear pattern suggesting that these are indeed utilities, while yellow ones are single point targets (Figure 4). 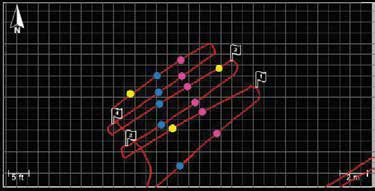 Figure 5: Collecting GPR data in a pseudo-grid, using an accurate GPS for positioning (left) is another way to generate depth slices that reveal utilities at different depths (right).

Depth Slicing produces a 2D map image of GPR data based on signal amplitude at varying depths. Depth slicing is another powerful way of looking for linear subsurface objects amongst point targets. Depth slices can easily be viewed by collecting a grid (Figure 6). If the GPR system is equipped with a high accuracy GPS, you can also generate depth slices without a grid by collecting a line using the GPS for positioning and processing it (Figure 5). Depth slicing aids significantly as it helps visualize the targets and highlight linear features such as utilities. 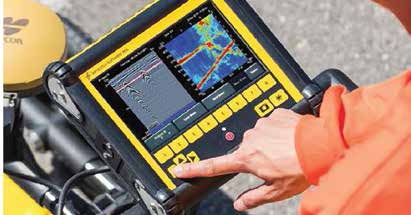 Figure 6: Collecting a grid allows data to be processed into depth slices to reveal utilities at different depths while on-site. This helps in mapping utilities at complex sites.

In the situation where target responses in the GPR cross-section are visible but too weak to appear in a depth slice (see red markers, Figure 7), it is possible to map the weak hyperbolas by adding point interpretations to the weak responses in the field or in the software. The user must choose a convention for interpretation colors for the project for this method to be effective. 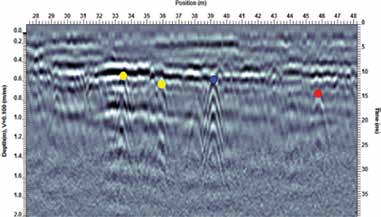 Some will have linear patterns suggesting a utility, while some will not, indicative of point targets that are not usually of interest to utility locators. 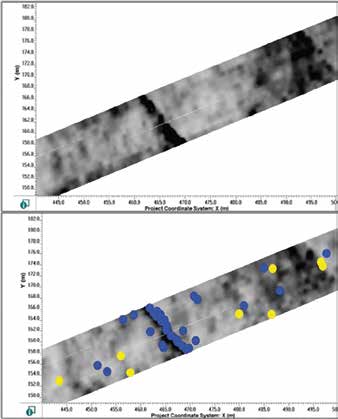 It is recommended to add interpretations and superimpose them on your depth slices to confirm that the linear features that appear are a result of strong hyperbolas (Figure 8) and, more importantly, to detect utilities from weak hyperbolas that do not appear in depth slices (Figure 9). 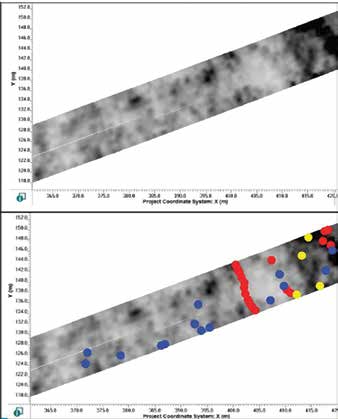 Figure 9: Depth slice (top) does not show any obvious linear utilities but after adding interpretations to all hyperbolas, including very weak ones, the interpretations reveal a utility that could easily have been missed (bottom).

Depth slices and interpretations are two key methods to help unravel complex sites and reveal weak responses from utilities that are often missed.

Safety and damage prevention is of utmost importance to everyone; use all the weapons in your arsenal to resolve the challenging utility locating problems you face.

Darrell Lee is Product Manager at Sensors & Software Inc., a leading manufacturer of GPR equipment. To learn more, register to attend the GPR for the Locating Technician Course at the CGA 811 Excavation Safety Conference & Expo, visit Sensors & Software in booth 417,or go to www.sensoft.ca.