WHAT DO YOU THINK?

Are you planning to attend the 2019 CGA 811 Excavation Safety Conference & Expo in Tampa this upcoming March?

Which method of gas & oil transportation do you believe to be the safest, most efficient, and cost effective overall? 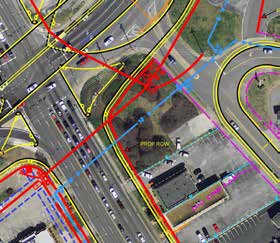 This group is for utility professionals to discuss and debate the usage of GIS within the utilities sector and the value that it brings to all within that sector. This will include asset management, spatial analysis, maps, and anything else that relates. Focus can be on business usage of the technology as well as the technology itself, including integration with asset management, work management, CRM, and outage management. This group has 2,012 members. If you would like to become a member, ask to join!

Remember in 2004 when Ashlee Simpson was caught lip syncing on Saturday Night Live? That debacle and many other instances by professional musicians throughout recent history has given lip syncing a bad name. Well, over the past several years, lip syncing has gained a new and much more positive reputation. From the viral “Call Me Maybe” lip sync covers done in 2012 by Harvard’s baseball team and the U.S. Olympic Swim Team, which each garnered over 10+ million views, to Jimmy Fallon’s segment on The Tonight Show which morphed into Lip Sync Battle (currently in its fourth season), lip syncing has clearly come a long way. In 2018, the newest iteration has been featuring numerous police stations from around the nation who have then proceeded to challenge other police stations in a similar fashion to the 2014 ALS Ice Bucket Challenge. It didn’t just end there though, some of our very own One Call Centers have been getting in on the action and putting their own creative spin on it. Check out some of their videos below! 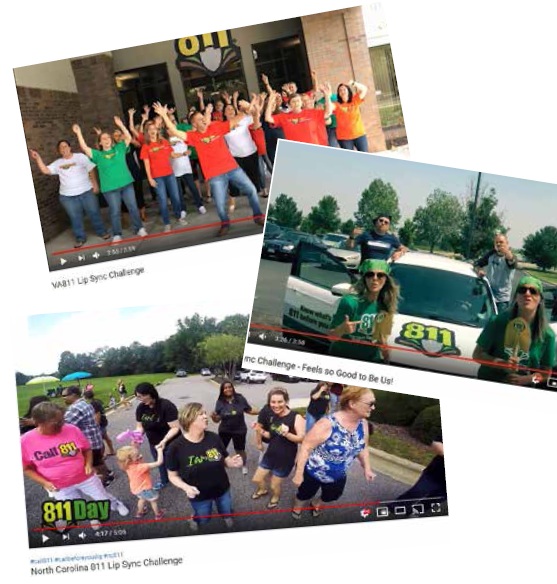 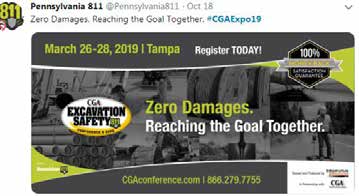 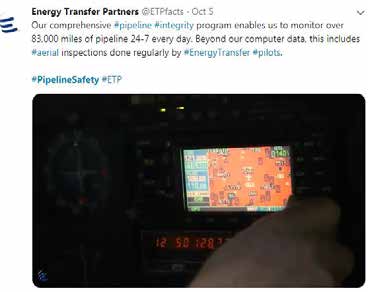 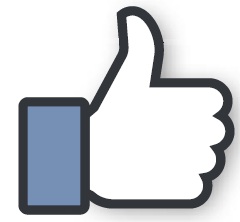 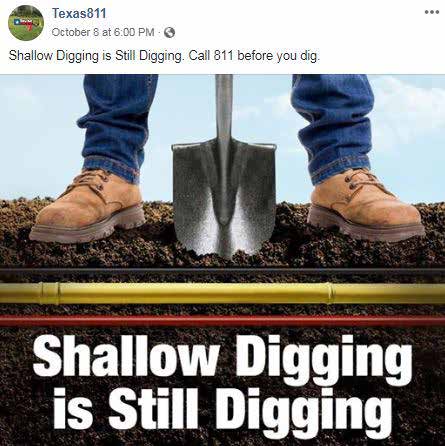 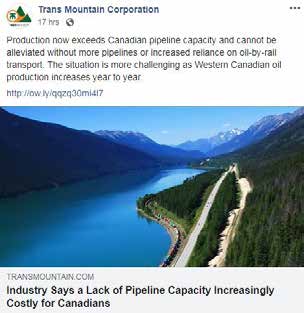