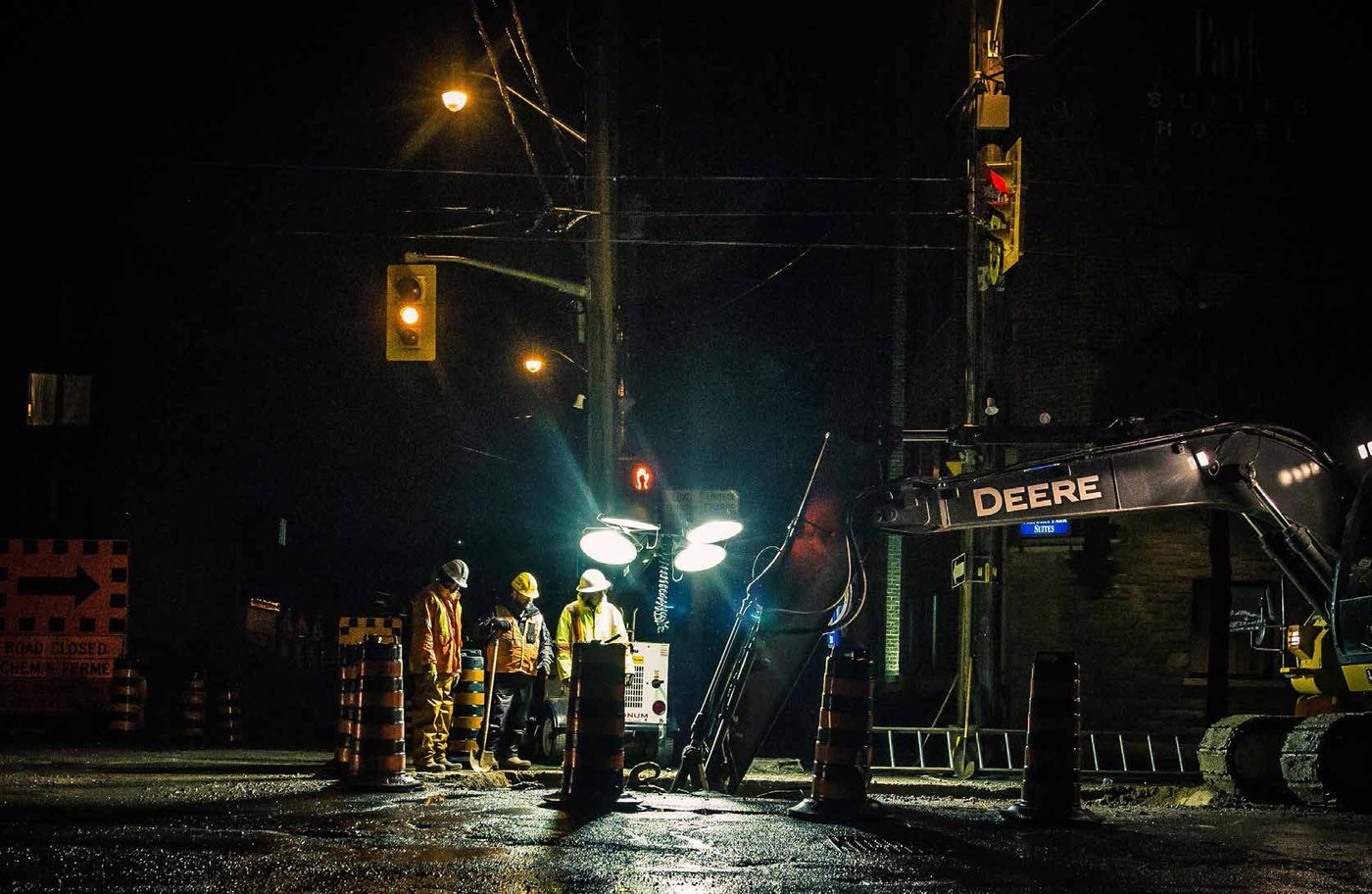 NEARLY 70 YEARS AGO, management theorist and author Peter Drucker coined the oft-quoted phrase, “What gets measured, gets managed.” The use of metrics plays a key role for any business that seeks to improve processes or address key priorities. It’s not just the act of measuring, however, that drives results. Selection of the correct metrics and reporting channels – and the implementation of appropriate strategies and programs – are ultimately what creates improvement.

Human health and safety measurements have been established and broadly adopted over the past two decades, resulting in remarkable improvements in worker and public safety. OSHA’s occupational safety programs are a notable high-profile example. In the past 15 years, the tracking of non-fatal occupational injury and illness incidence rates – including total recordable cases and days away from work – has positively impacted worker safety. Indeed, the U.S. Department of Labor recorded a 44% decrease in total recordable cases per 100 workers between 2003 and 2018. Over a longer timeline, OSHA’s numbers are even more impressive: worker injuries and illnesses are down from 10.9 incidents per 100 workers in 1972 to 2.8 per 100 in 2018. 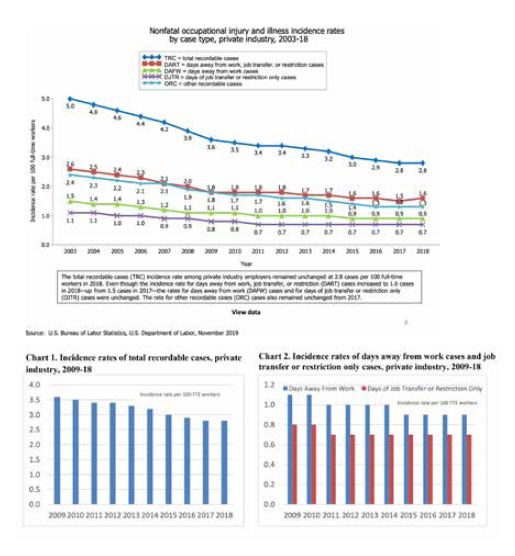 Gold Shovel Standard takes those same principles and applies them to improving workforce and public safety and the integrity of buried infrastructure. While the CGA DIRT Report tracks damages and damage rates on an annual basis, Gold Shovel metrics augment those figures in several ways. First, they provide more actionable, real-time information to the operation through regular reports, data and tracking software. Second, there is a human element: the ability to have individual or group discussions and relationships with owner/operators, excavators, locators and asset holders. Greater transparency, uniformity, and industrywide comparability in all aspects of damage prevention metrics is essential to driving continuous improvement and creating safe working conditions and communities.

The Gold Shovel process is highly collaborative, drawing on key industry stakeholders to develop metrics that can reduce the frequency of line strikes as well as leveling the playing field. For example, the Excavation Metrics Committee is tasked with developing, testing and working towards the broad adoption of metrics that can be used by excavators, while the Pre-Excavation Damage Prevention Metrics Committee is tasked with establishing measurements for owner/operators and the locators that they employ.

Gold Shovel’s Damage Prevention Incident Rate (DPIR) was released in 2019 as a way for facility owners and contractors to normalize damage prevention comparisons. Early indications are that it’s making a big difference, with members such as facility owners, contractors and municipalities seeing significant reductions in damages. Peoples Gas of Chicago cited Gold Shovel Standard culture as a contributing factor in elevated performance on efforts to reduce damage to underground facilities including third-party and first-party reductions of approximately 49% and 66%, respectively, since 2016. Some larger contractors are seeing benefits beyond damage reduction in the form of improved business operations.

As Drucker knew well, measurement not only gives us a clear vision of current reality, it serves to motivate action. It’s human nature that we want to improve when we’re scored on a process. In partnership with industry stakeholders, Gold Shovel seeks to harness that instinct in ways that will pay safety dividends now and far into the future.

PrevPreviousNEW GPR Congress
NextA Year in the Life of a Liaison: The Journey to Get to 811Next