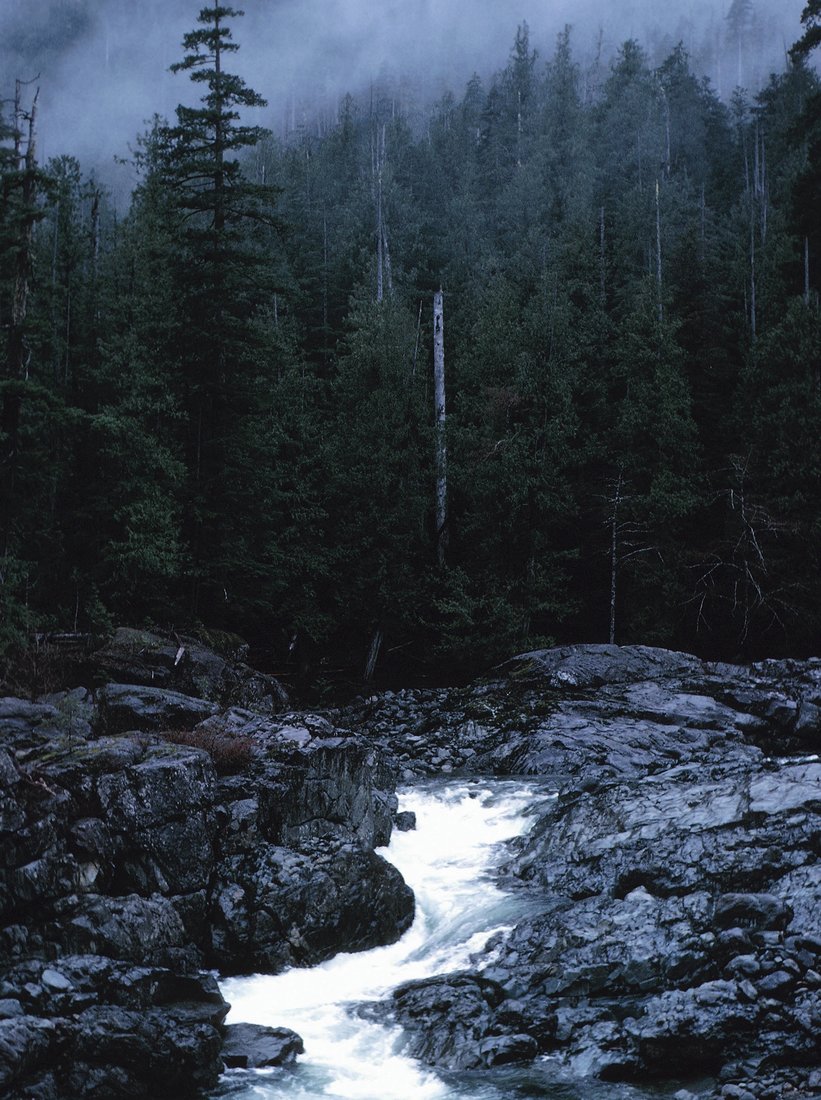 Colorado is a unique state in numerous ways, from the 300 days of sunshine to the 13th step of the capital building sitting at exactly one mile above sea level. Colorado’s One Call Center is just as unique as the state itself.

Colorado 811, also known as the Utility Notification Center of Colorado, has been serving and helping protect Coloradans for over 30 years. During this time, the Colorado One Call law has allowed a tiered membership system and there has been no enforcement agency. The Pipeline and Hazardous Materials Safety Administration (PHMSA) took notice of the lack of enforcement in Colorado, and in December of 2015 they conducted a review of Colorado’s excavation damage prevention law and determined that the requirement for statewide enforcement for all stakeholders was deemed inadequate. If not changed, the potential impact to Colorado 811 could be loss of their federal grant funding. Colorado’s damage prevention stakeholders felt that enforcement was needed to keep everyone accountable and create a safer excavation environment. 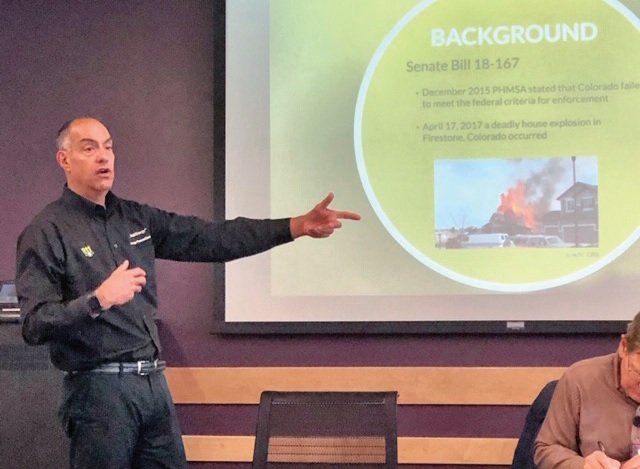 In April of 2017, an improperly capped flowline from a gas well leaked into a home in Frederick, Colorado, causing a violent explosion. The home explosion killed two men and severely injured a woman, all of whom who were in the house at the time. The home explosion and the PHMSA adequacy evaluation of Colorado’s One Call enforcement caught the attention of Colorado law makers. After legislative meetings with industry stakeholders and review of other One Call laws, Colorado legislators determined the One Call Law needed significant improvements. On May 25, 2018, Governor Hickenlooper signed Senate Bill 18-167 into law. The law became effective as of August 8, 2018.

Senate Bill 18-167 included the following improvements to the Colorado One Call Law: 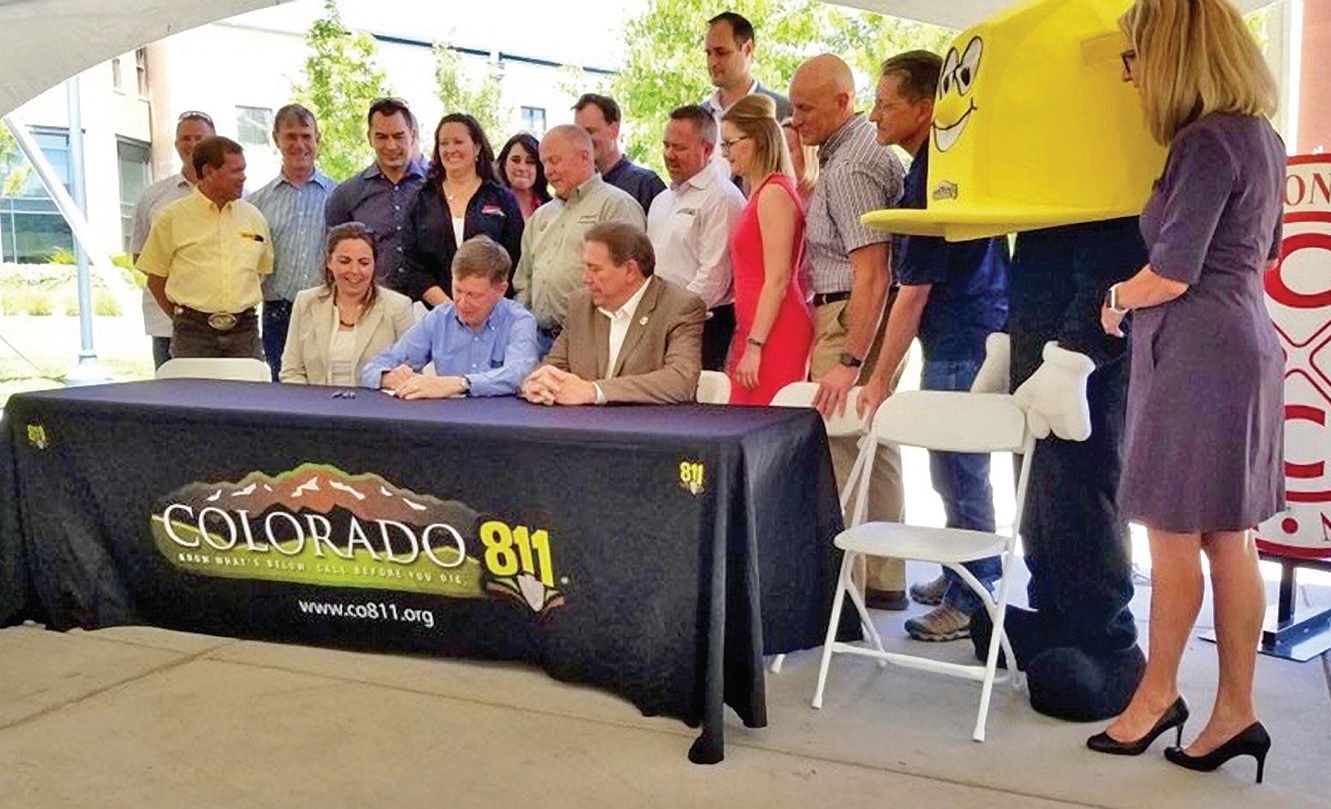 • Creation of an enforcement agency, known as the Underground Damage Prevention Safety Commission (housed under Division of Oil and Public Safety)

• Elimination of tiered membership; all members directly notified by Colorado 811

• New facilities installed on or after August 8, 2018 must be electrically locatable

In 2019, Colorado 811 is working to implement these legislative changes and educate all stakeholders on how these changes will impact the Colorado damage prevention industry. They are also working with the Underground Damage Prevention Safety Commission to improve education and outreach to excavators on safe digging practices that will keep Colorado residents safe.