Over the past few months, I have spoken at several events, including: The Pipeline & Energy Expo in Tulsa, Oklahoma, the 25th Annual Meeting of the Louisiana Oil and Gas Association in Lake Charles, Louisiana, the Digital Transformation in the Oil and Gas Industry Conference in Houston, Texas, the Pre-Conference of the National Council on Undergraduate Research at the University of Central Oklahoma in Edmond, Oklamoma, and the OK-National Association of Royalty Owners Annual Convention in Oklahoma City.

The theme of my presentations has been “National Energy Talk: America’s Energy Dreams and Global Economic Realities.” The sub-theme has been “Achieving Operational Excellence Through Digital Transformation.”

On July 31st, 2017, National Energy Talk (nationalenergytalk.com) was launched in Elk City, Oklahoma. With the launch of National Energy Talk (NET), what once was an annual conference has expanded into a media-driven platform with year-round engagement. Today, NET is helping lead a national dialogue on energy issues, views, and solutions through events, publications, videos, audio and online content. NET believes in the power of people – “Nothing Moves Without Energy!”

As I state in my presentations, “to maximize potential and attract a new, younger workforce, companies of all sizes are going to have to focus on content, analytics, and digital transformation. Large amounts of data from many sources can be collected and analyzed quickly, which leads to being more informed and making better decisions.”

The U.S. will need the oil and gas industry for many years ahead. Analytics will play an important role in monitoring and analyzing the anticipated demand for energy and decision-making regarding cost effectiveness.

“In the U.S., the elements of our strengths are many. They include our democratic government, our economic system, our natural resources,” stated Ambassador Jeane Kirkpatrick back in the 1980s. 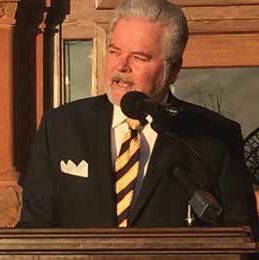 Earlier this year, the U.S. Energy Information Administration (EIA) reported that the U.S crude oil production exceeded 10 million barrels a day for the first time since 1970. During the 1970s, U.S. consumption began to outstrip production and America started importing more oil than it produced. The needed U.S. entrepreneurship came along through the efforts of research and development, along with technological advances.

Energy education is more important than ever as we envision America’s energy transformation. National Energy Talk is a platform engaging a national dialogue on energy issues, views and solutions. We address the needs, plans and issues that all types of energy face today. Through discussion, we can create a national energy vision. 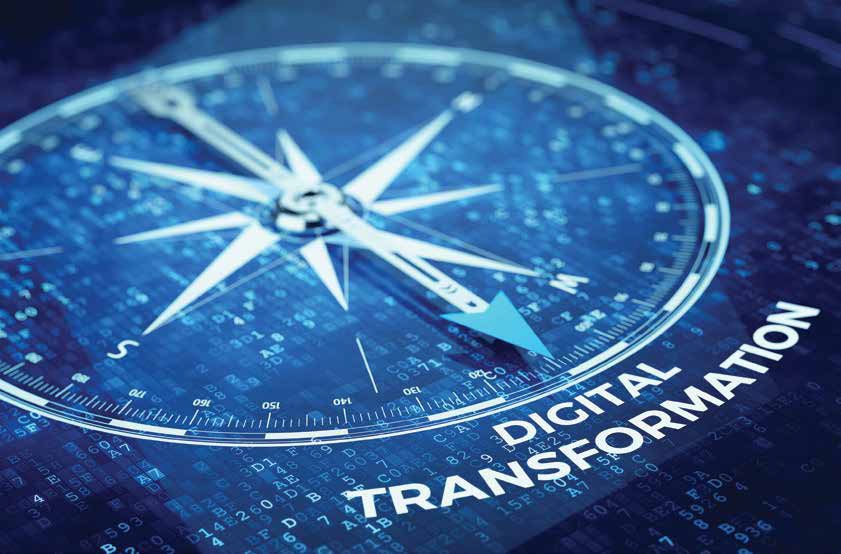 In 2001, I teamed up with Academy Award-winning producer Gray Frederickson (Godfather II) to begin a film production company, GrayMark Productions. Since that time, I have heard from several in the movie industry who believe that the oil and gas industry should not be respected. Several in Hollywood believe that the oil and gas industry is only for the greedy and that it is not interested in the welfare of others and of the environment.

Electricity is needed for lighting, equipment, and music. The sound for the movie needs a mixer, boom operator and microphones, to mention only a few of the items needed.

In the fall of 2013, only five years ago, then-U.S. Congressman Mike Pompeo addressed a crowd gathered at the International Energy Policy Conference (National Energy Talk/The Energy Advocates) held in Tulsa, Oklahoma. I founded the conference and have chaired it since 1992. Now, U.S. Secretary of State Pompeo is highly involved in ongoing negotiations with Korea.

There was a point in my life that I thought there would never be peace between East and West Germany. I could not imagine the Berlin Wall coming down. Now, we are facing a similar point in history where North and South Korea, at least in appearance, seem be closing in on peace.

In 2012, there was an article published in The Korea Times entitled “PTPI (People to People International) seeks to open chapter in North Korea.” At that time, I was serving as chairman of the board of directors for worldwide operations of People to People International (PTPI) based in Kansas City, Missouri, founded by President Eisenhower in 1956.

Kim Seung-nam, chairman of PTPI Korea at the time, proposed the concept of a North Korean chapter during the worldwide conference. Most of us were asking ourselves, “is this really achievable?” At the conference, we supported the proposal but we, of course, did not know that there would be such a possibility six years later.

Mark Stansberry is Chairman of the GTD Group, award-winning film producer, columnist, radio talk show host, author and energy advocate. He is a corporate leader with extensive experience in the energy industry. He can be reached at markastansberry@gmail.com.

PrevPreviousMulberry Loses Water Service After Supply Line Severed
NextThe Old Saying “What You Can’t See, Can’t Hurt You” Is Not True In Utility Excavation… Especially When It Applies To Cross BoresNext