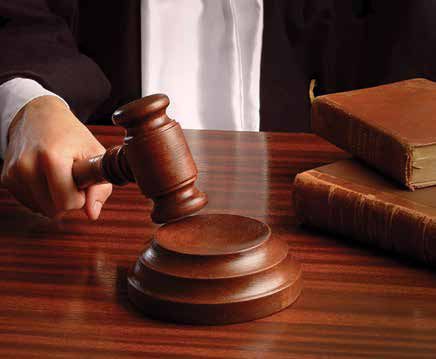 (Halifax Chronicle Herald) – In December, a judge dismissed claims that Halifax Water (Halifax, Nova Scotia) was negligent after the utility accidently damaged a sewer line back in 2015. Several residents had sued the utility after sewage backed up into their homes after Halifax Water installed a stormwater sewer mainline pipe in the street in front of their houses. In the weeks following the completion of the work by Halifax Water, the plaintiffs encountered a backup of their respective sewer laterals, causing damage to their homes. The judge noted that the location of the stormwater system, which removes water from properties and streets, is a separate piped system from the wastewater or sewage system. “As designed, the installation of the new stormwater main pipe did not impact the existing sewer system, including the lateral sewer lines from the properties to the main sewer line,” Supreme Court Justice Scott Norton wrote. “The evidence at trial failed to establish any breach of reasonable standard of care or ordinary negligence.”

The sections would increase fines for Dig Safe violations, emergency response violations and for violations of the state’s pipeline code. They would also eliminate the exemption municipal water companies have from Dig Safe requirements and add new requirements for gas companies’ gas safety enhancement plans.

The governor’s proposal would raise the fines imposed on companies that do not adhere to DPU’s “standards of acceptable performance for emergency preparedness and restoration of services for electric and gas distribution companies.” Those fines are currently capped at $250,000 per violation per day with an overall fine cap of $20 million. Baker’s budget would allow DPU to penalize companies up to $500,000 per violation per day with a total cap of $50 million.

Companies that don’t adhere to Dig Safe requirements such as calling 811 to have underground utility lines marked before starting excavation could be subject to fines 20 times higher than they are now.