I have been in the electric utility business for many years. As a lineman on a line crew, I would hear of accidents, electrical flashes and contacts. These incidents often resulted in catastrophic injuries and fatalities. Later, as a line supervisor, I felt a sense of urgency and accountability to stop those incidents from occurring with employees in my unit. As my career progressed and I advanced to Safety and Health Consultant, the reality and cause of accidents in the electric industry became obvious – failed human performance and failure of management teams to correct human performance failures. It is important to understand the severity and complexity of accidents that are common to industry. 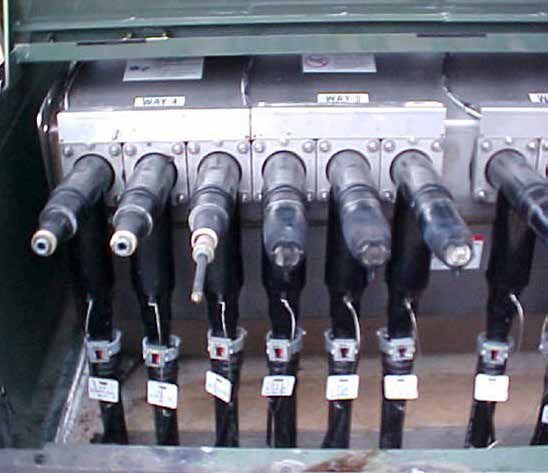 First and foremost, understand that Electrical Utility Linemen/Technicians/ Mechanics are titles and classifications that require more time in trade as an “apprentice” than any other job classification. The average investment by employees as an apprentice is around 48 months from in-the-door to Journeymen. At least one major publication from business and labor has ranked Linemen as the 7th most dangerous type of employment in the construction industry. I humbly disagree. The reality is that Lineman is the 7th most hazardous profession; it only becomes dangerous with failure to follow OSHA regulations, industry consensus standards and the operator’s manual of equipment being used. Hence, opening the door for the failures of humans, opportunities are everywhere.

To illustrate my theory, I would like to share facts from two severe injury accidents that occurred in the recent past in which I was involved in the investigations and root cause analysis. Both accidents were complicated because of the locations and equipment involved. There were common causes in both accidents that were major causal factors.

The first incident occrred in a substation. Two crews were present and working together to complete two different tasks in the same time period. The first, a substation maintenance crew consisting of a foreman and three substation electricians. The second crew was a three-man distribution crew, two linemen and an apprentice. The supervisor was also there because of the complexity of the job. A reliability engineer was assisting with work direction and planning. As the job progressed, one of the tasks was to install mechanical jumpers on a breaker bay to bypass a set of primary metering equipment. The substatation technician working inside the substation realized he had not installed screw head mechanical jumpers in more than a year and asked for help from a linemen on the distribution crew working just outside the fence. The overhead distribution lineman agreed to provide assistance and started installing the jumpers. The A and B-phase was complete and the bucket had to be moved to the opposite side in order to reach the jumpers and bus.

The lineman then moved back to the bus side of the breaker, attempted to move the mechanical jumper from insulated jumper holder to the 4/0 Copper Buss and there was a 7.2 kV phase to ground flash. The lineman received second degree burns through the 8-calorie arc rated FR shirt he had on. Burns were on his arm, the right side of his face and right portion of his upper back from when he turned away from the arc. 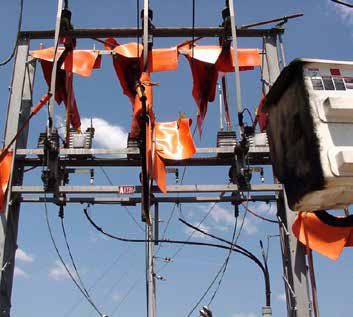 I received a call stating the crew had experienced a failure of the mechanical jumper. The fact was, the jumper had been installed between system neutral and C-phase. The jumper did not fail. The failure was with the crew members who failed to recognize the hazard. Seven crew members were not watching the work close enough to realize what was occurring and didn’t know what had happened until about 10 minutes after the accident occurred.

The sad part was that neither the supervisor, the engineer, the substation technicians or linemen realized what was about to happen. It took over a week with a nine-person accident investigation team to determine what the root cause factor was. Many causal and contributing factors allowed this event to happen. Thankfully, the lineman recovered within two months and is performing line work today.

The second accident occurred on a direct buried underground distribution system switchgear. This accident was also complicated by a failure of crew members to communicate with two crews working on the same project, but not at the same time. One crew was working for a week completing the entire project except terminating the three 1000 MCM piggyback elbows on switching cubicle 23. This remaining task was passed on to the other crew the next week. The information was either not passed correctly and thoroughly or misunderstood. The employee who was injured had been on vacation the week prior to this event. The last time he had been to the work site, nothing had been energized and all was being worked as new construction and considered de-energized. 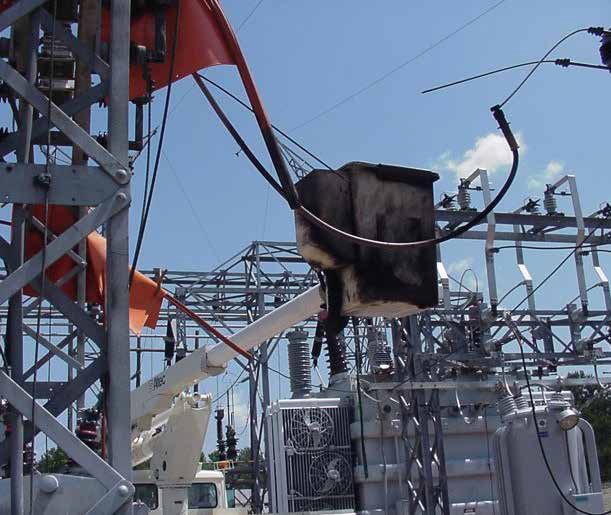 He proceeded to the back of cubicle 24 and removed insulated bushing covers on way #4, proceeded to insert the buzz probe in the bushing with his bare hand, resulting in a 14.4kV phase-to-ground contact. The injured employee never went to the operating side of cubicle 24 because he thought it was de-energized as it was when he had last been on the jobsite 10 days prior to the accident. The burns were severe second and third degree to hand, arm, face and legs.

All the individuals in these examples were experienced Journeymen with 10-20 years of experience. Seniority and experience can sometimes be harmful. The “what happened” of electric utility accidents can often be explained easily, but many times we stop short on identifying the “why”.

Danny L. Raines is owner of Raines Utility Safety Solutions, LLC. He retired from a major utility 11 years ago as a Safety Consultant for Distribution and Transmission. Danny has 51 years in the electric utility business. He can be reached at rainesafety@gmail.com.