Safe Excavation in Our Backyard and Beyond: 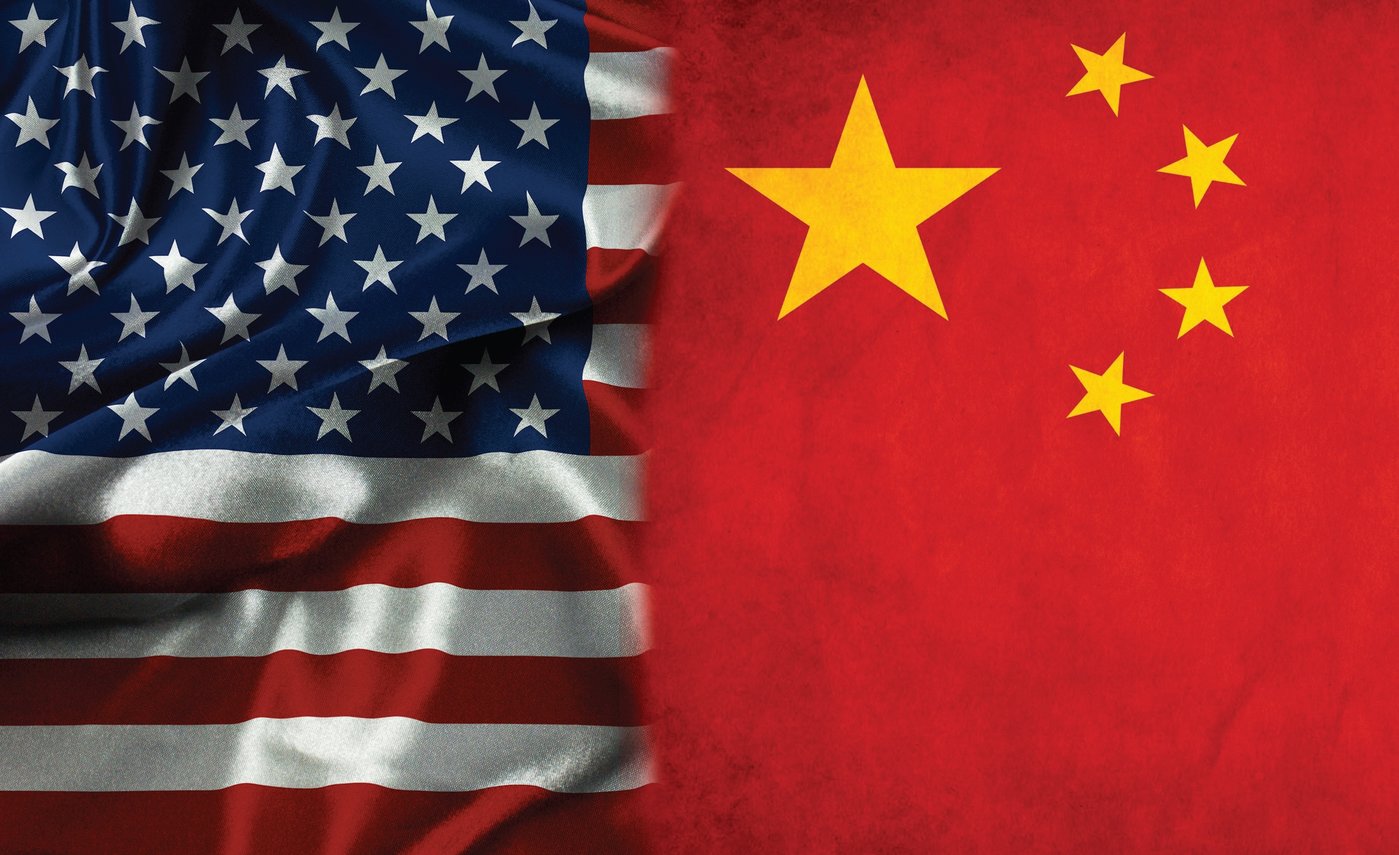 It’s not every day you get to explore the vast differences in excavation and infrastructure practices across the world and examine the clear similarities that exist globally in stakeholder commitment to safety. However, New York 811 has had the chance to experience this twice.

For the second year, New York 811 hosted a special visit from a Chinese delegation made up of 23 engineers and public work professionals. During the meeting, both groups participated in an exchange of damage prevention experiences, challenges and best practices. The event was organized by Jemmie Wang, a member of the Common Ground Alliance’s DIRT Report Writing Task Team and partner at BizMetrix, LLC.

Led by a translator, the group began its visit at an Asplundh Construction excavation site that was managing work for National Grid in Lindenhurst, New York. Onsite manager, Ed Heaney, guided the delegation’s visit; presenting excavation methods, demonstrating processes like directional drilling, and preparing and installing a plastic gas service. The delegates had the opportunity to compare their underground infrastructure to that in the United States through test holes in the ground that provided a closeup look at existing facilities. 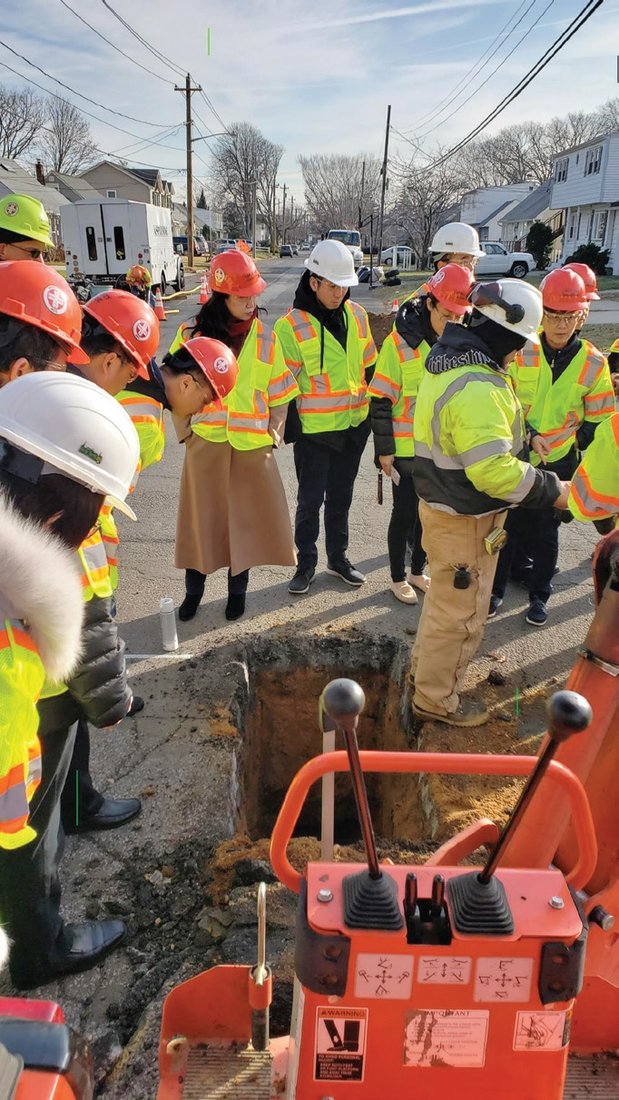 Following the excavation site visit, the delegation visited New York 811’s headquarters where I had the pleasure of leading a presentation on safe excavating practices and what is required of excavators and operators in New York, including the process of submitting tickets to request locates. The delegation saw the process in action, receiving a tour of the One Call center and watching customer service representatives take live calls and process notifications.

Throughout the visit, there was much to share between the two groups. While members of the Chinese delegation expressed interest in the significance of the different color code markings, I noted China’s stark difference in facility infrastructure; the state owns all facilities and each is not managed by separate operators but, instead, streamlined into one system. The Chinese delegation was also intrigued by New York 811’s process of locating underground facilities. Without a One Call notification system of their own, the group considered the possibilities of implementing a similar system in China.

With all that was shared and learned during the visit, both groups are eager for the next opportunity to spark innovation in damage prevention and excavation safety internationally. The delegation invited New York 811 to visit China to continue the exchange – an opportunity that our One Call center welcomes.

Roger Sampson is Executive Director of New York 811.He can be reached at rsampson@ny811inc.com.